Avanti originated in New Zealand in 1985, first with a road offering – the locally assembled ten-speed Strada series. A bike for the emerging sport of triathlon was released soon after, and in 1987 came the Revolution, the first locally assembled mountain bike in New Zealand. During the 1990s, Avanti introduced path and trail bikes, created its first carbon fibre bike and developed full suspension mountain bikes. Today there are well over 100 models in the range.

Avanti’s involvement with successful professional teams and riders really got going at the 2004 Athens Olympics, where Sarah Ulmer won gold in the Women’s individual pursuit riding an Avanti bike. In 2008, as the Avanti-equipped Savings and Loans team continued to dominate the Australian road racing scene, Hayden Godfrey became World Omnium track champion on an Avanti Pista.

The success continued in 2009, as the Subway-Avanti team took out the top four places at the NZ Elite National Road Championships. Later in the year, Alison Shanks became women’s individual pursuit world champion at the World Track Championships in Poland with a new personal best of 3min 29.8sec on board her Team Pista.

Avanti’s most ambitious project to date has been its backing of PureBlack Racing, the national New Zealand cycling team. Launched in the winter of 2010, Avanti hoped PureBlack Racing would become the country’s first international UCI ProTour road cycling team, but after two years competing in the UCI’s US Continental Tour, and racing in Asia and Australasia, it took a breather for the 2013 season. 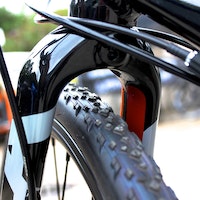 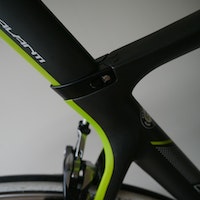 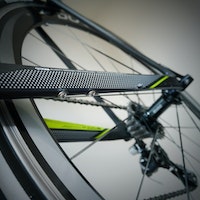 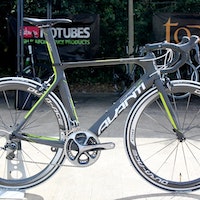