The independently owned Boardman Bikes only began life in 2007, but has progressed so quickly that it is now one of Britain’s fastest-growing bike brands. The company was founded by the former Olympic gold medallist, triple world champion and world record holder Chris Boardman, alongside former elite triathlete Alan Ingarfield.

As an athlete, Boardman was known as ‘the Professor’, famous for his methodical, technological approach to racing, perfectly encapsulated by his use of the now-legendary carbon composite monocoque Lotus 108 individual pursuit bike to win Olympic gold in 1992. As the company’s Director of Research & Development, a position he has also held with the all-conquering British Cycling, Boardman is involved from the start through to completion of every project at Boardman Bikes.

The company produces a range of road, mountain, cross country, hybrid and women’s bikes alongside selected performance-based clothing and accessories. There are two clear ranges of bikes – the ‘Elite’ series featuring bikes raced at the highest levels within the sport, and the entry- to mid-level ‘Performance’ series. 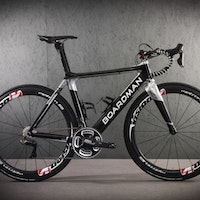 ONE Pro Cycling to ride Boardman Bikes in 2017 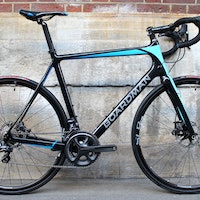 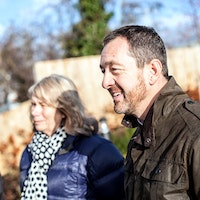 Cotswolds facility to include a wind tunnel, physiology testing suite and concept store
7 years ago | by Rob Banino 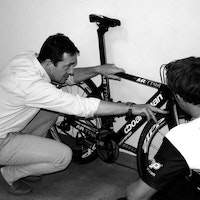 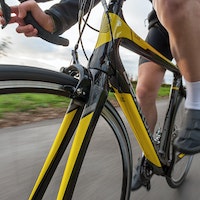 Designing a well-specced, full-carbon bike that’s under £1,000 is a tricky proposition. Has Boardman found a solution to the puzzle?
7 years ago | by Rob Banino 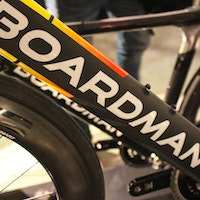 New branding, new logo, custom paintjobs and a new titanium bike and much, much more...
8 years ago | by George Scott Stiff, fast and with a great spec - but make sure it's the right bike for you
9 years ago | by George Scott