The first edition of the five-day Tour of Beijing stage race took place in 2011 as part of the UCI’s efforts to move professional road racing out of its traditional European heartland. In its first year it was the penultimate event of the World Tour, but by 2012 it had swapped places with Il Lombardia to become the final event on the circuit.

The inaugural race was won by the German Tony Martin riding for the HTC-Highroad team, and he repeated the feat the following year, this time representing Omega Pharma-Quick Step. The third edition of 2013 was won by Movistar’s Spanish rider Beñat Intxausti, who took the fourth stage from Yanqing to Mentougou Miaofeng Mountain, and eventually won by just 10 seconds from Ireland’s Dan Martin.

Of course, the Tour of Beijing is not the first top-level road race hosted by the city in recent years – the 2008 Olympic Games road races in the city provided gripping racing, and the 2013 Tour built on that legacy by concluding with 12 laps of the Bird’s Nest Stadium. The route also featured iconic landmarks such as Tiananmen Square, the Summer Palace and the Great Wall.

The initial agreement to hold the race between the UCI and the Beijing City Government covered only a four year period from 2011 to 2014, and the UCI said after the third edition that changes needed to be made to the race if it was to continue after that time.

View More Tour of Beijing
8 years ago | by Colin Henrys 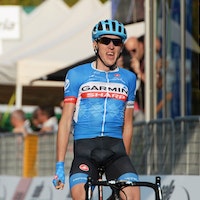 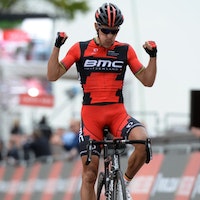 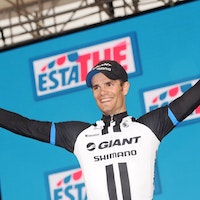 Tour of Beijing 2014: Luka Mezgec sprints to stage one success 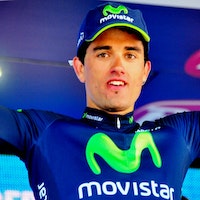 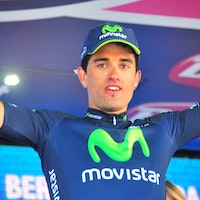 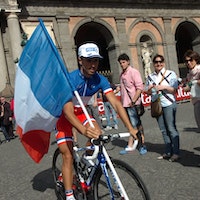 Bouhanni sprints to victory on stage two at Tour of Beijing