The Volta a Catalunya (Tour of Catalonia) is the fourth oldest cycling stage race in the world – only the Tour de France (1903), Tour of Belgium (1908) and the Giro d’Italia (1909) have a longer history. It is part of the UCI World Tour programme, and, after being held in September for many years, and in May for five years from 2005, is currently staged in late March.

The first edition of the Volta was held in 1911, when 34 riders, including the eventual winner Catalan Sebastià Masdeu, embarked from the Plaça de Sarria in Barcelona. The most successful rider since then has been Spain’s Mariano Cañardo who won the event a record seven times between 1928 and 1939. However, Cañardo does not hold the record for most stage victories – that honour goes to another Spaniard, Miguel Poblet, who won 33 stages between 1947 and 1960.

Other notable champions over the years have included Eddy Merckx, who won the event in 1968, and Miguel Indurain, who emerged triumphant three times between 1988 and 1992.

The wearer of the overall winner’s white and green striped jersey in 2013 was Irishman Dan Martin, riding for the Garmin-Sharp team. After a victory in the 217.7 km fourth stage from Llanás to Port Ainé, he took the title by 17 seconds from Spaniard Joaquim Rodríguez. He became only the second Irish rider to win the event after Sean Kelly in 1984 and 1986.

View More Volta a Catalunya
7 years ago | by Colin Henrys 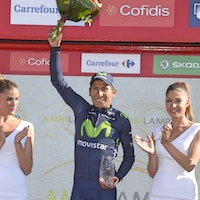 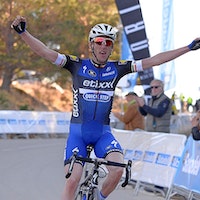 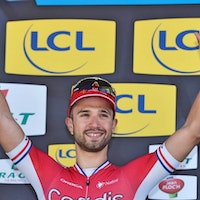 Volta a Catalunya 2016: Nacer Bouhanni makes it two from two 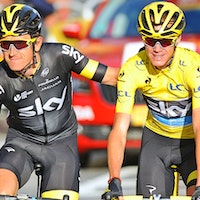 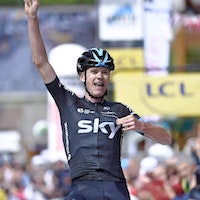 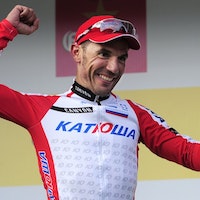 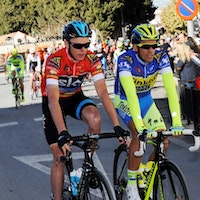 Volta a Catalunya preview: Froome and Contador to resume hostilities 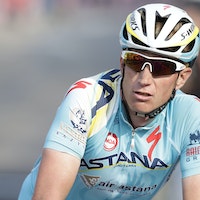