In 2010 he was the best young rider at the Tour for a third consecutive year and was later awarded the overall victory following Alberto Contador’s hearing at the Court of Arbitration for Sport. After moving to Leopard Trek for 2011, he once again finished second at the Tour, but he has been unable to develop further over the past two years, suffering from serious injuries and a drastic loss of form.

Andy was born on 10th June 1985 in Luxembourg City and was always destined to be one of the world’s best cyclists – his older brother Frank is also a pro rider, and father Johny rode the Grand Tours between 1965 and 1974. Andy won the 2004 Flèche du Sud stage race at 18 while still an amateur, and began riding professionally later that year.

He is a tall and slender climber with an appetite for the hilly classics, such as Liege-Bastogne-Liege which he won in 2009. Couple this with his determination to improve himself in time trials, and Andy will surely return soon to the form which landed him the sport’s biggest prize in 2010. 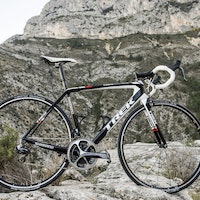 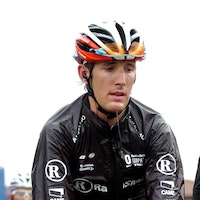 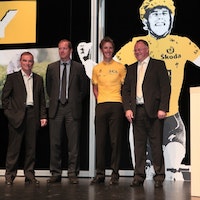 Andy Schleck: "No reason at all to be happy" 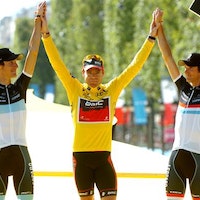 What the pro peloton's star names think about the 2012 Tour de France route...