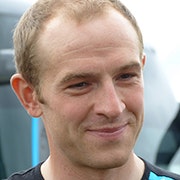 Ian Stannard is a British road and track cyclist famed for his incredible work-rate and team sportsmanship. Born in Chelmsford, England, in May 1987, Stannard tried many sports as a child before eventually settling upon cycling. He progressed quickly, winning Gold in the time trial at the 2004 Commonwealth Youth Games and two years later taking Gold in the Team Pursuit at the Under 23 European Track Championships.

Stannard’s professional career began in 2007, joining the T-Mobile team as a trainee. He moved team twice in the next two years, first to Landbouwkrediet-Tönissteiner and then ISD, taking the third spot at the 2008 Tour of Britain along the way.

Stannard’s career took a leap forward on joining Team Sky at the start of the 2010 season. He came in third in the Kuurne–Brussels–Kuurne and took the first stage at the Tour of Qatar. He took another stage at the 2011 Tour of Austria before aiding his senior teammates in their campaign at the Vuelta a Espana later in the year. In 2012 Stannard won the London Nocturne by a huge margin and came first in the British National Road Race Championship; he had also hoped to claim a medal as part of the British Olympic Road Race team for 2012, but their tactics did not pay off.

Now considered one of the strongest Classics riders in Team Sky, Stannard is part of a generation of young British cyclists who look likely to dominate the future of their sport. 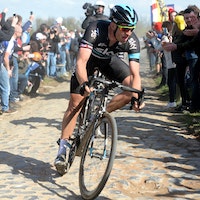 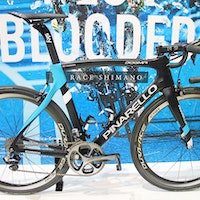 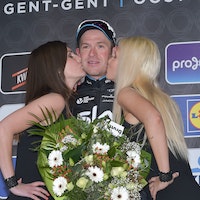 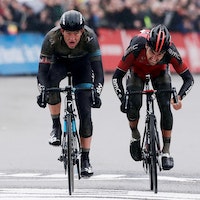 'Gutted' Ian Stannard to miss Tour of Flanders and Paris-Roubaix 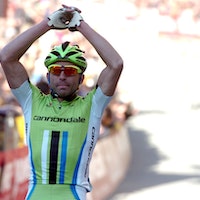 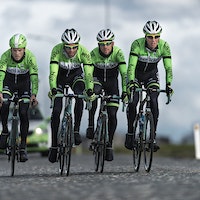 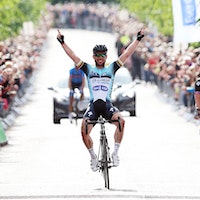 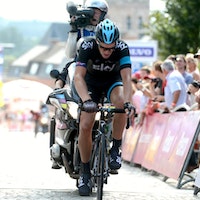 Photos from a thrilling final stage of the Eneco Tour