The Eneco Tour, a seven-day race with stages in Holland and Belgium, is held in August each year and has a relatively brief history, going back less than ten years. It is named after the race’s principal sponsors, energy company Eneco Energie. The race’s overall leader wears a white jersey, while a red jersey is worn by the leader of the points classification and a black jersey by the most combative rider.

The event is actually a continuation of the old Tour of the Netherlands which was struggling to survive until the advent of the UCI ProTour in 2005. Race organisers joined forces with the organisers of the Tour of Belgium, and the event was successfully reinvigorated and reorganised.

The Eneco Tour now celebrates all that is good about northern European cycling – echelons caused by side winds, team tactics and fast sprints which, because of the lack of major climbs, decide most of the stages. In 2012, it was announced that the centrepiece of the race’s final stage for the following three years would be the steep, narrow, cobbled Muur van Geraardsbergen in Geraardsbergen, Belgium.

The first race in 2005 was won by the American Bobby Julich. Since then, two riders have won the event more than once – Iván Gutiérrez of Spain and Norway’s Edvald Boasson Hagen. The winner of the 1,080 km edition of 2013, which comprised six stages and one time trial, was Zdenek Stybar of the Czech Republic who triumphed by a mere nine seconds from Dutchman Tom Dumoulin. 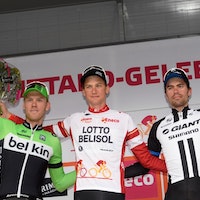 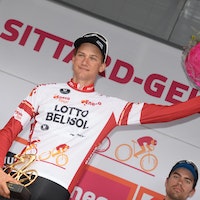 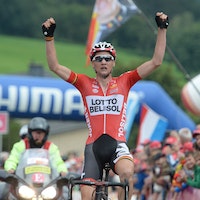 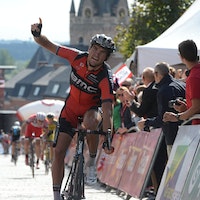 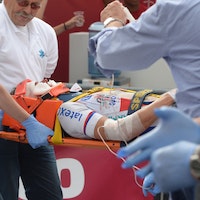 All the action from the 179.1km fourth stage from Koksijde to Ardooie through the lens of Stefano Sirotti
5 years ago | by George Scott 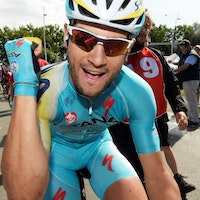 Stybar, Stannard, Wiggins, Gilbert and the effectiveness of suprise