The Vuelta Ciclista al Pais Vasco (Tour of the Basque Country) is a UCI World Tour stage race held in early April each year. Due to the number of hills that feature on the route, the winner of this six-day race is usually a good climber, although there is also always a short time trial to test riders’ all-round ability.

The race was first held in 1924 when it was won by the French rider Francis Pelissier. After a gap between 1936 and 1968 when the race was not held, the first winner of the ‘modern’ Tour was Jacques Anquetil. Since then, the Tour’s most successful rider has been José Antonio González Linares, who won the race four times between 1972 and 1978. Three-time winners include Irishman Sean Kelly and the Swiss rider Tony Rominger.

The current champion is Colombian Nairo Quintana of the Movistar team who won the 2013 race by 23 seconds from the Australian Richie Porte and Spanish rider Sergio Henao. Quintana won the fourth stage from Trapagaran to Eibar/Arrate and then finished second in the final 24 km time trial, and became only the second non-European to ever win the race after American Chris Horner, who triumphed in 2010.

The passion and enthusiasm of the Basque fans ensure the race is always popular with many of the sport’s biggest names, who often use it as preparation for the one-day classics in Belgium and Holland staged later on in April. 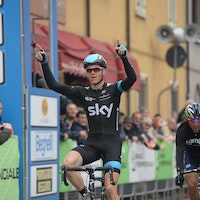 Tour of the Basque Country 2014: Ben Swift sprints to victory at... 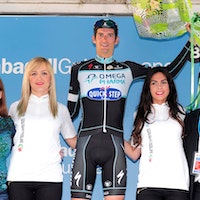 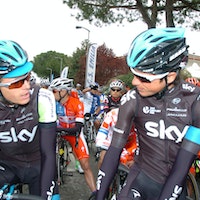 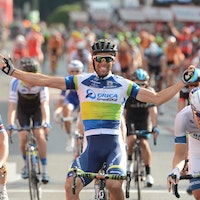 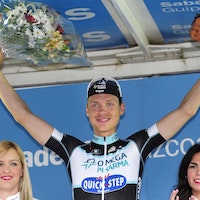 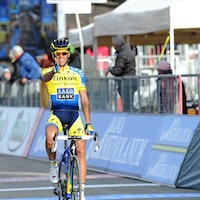 Tour of the Basque Country 2014: stage one - five observations 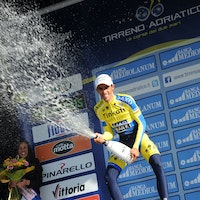 Tour of the Basque Country 2014: Contador storms to dominant stage one... Tour of the Basque Country 2014: preview