The retired Irish road cyclist Stephen Roche remains one of the towering figures of his sport. Roche claimed one of cycling’s most difficult and sought after prizes, the Triple Crown, only the second man ever to have done so. Despite a mid-career knee injury that would prevent Roche from realising his full potential, few cyclists can lay claim to matching his all-round ability.

Born in Dublin in November 1959, Roche had strong amateur career that included winning the Paris–Roubaix to secure a place on the Irish Olympic team for Moscow 1980. Roche turned professional in 1981 riding for the Peugeot team, and by 1983 was winning the Tour de Romandie and the Paris–Bourges whilst also placing 13th in the Tour de France. Two years later he took victory in the Critérium International before improving his Tour de France position to third.

1986 was the year of Roche’s crash and he competed very little. He recovered sufficiently to take another win at the Tour de Romandie at the start of the following season, however, a prelude to his most successful year. His wins in the Giro d’Italia, then at a hard fought Tour de France and finally the World Road Race Championship brought him the glory of the Triple Crown; Dublin showed its appreciation by awarding him the freedom of the city.

Though he achieved two more Grand Tour top ten finishes, Roche’s career gradually declined over the next five years, his only major victory coming at the Tour of the Basque Country in 1989. His long-term injuries growing more exasperated, the Irishman took retirement in 1993. 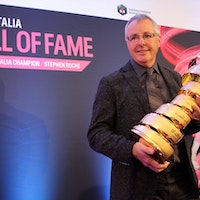 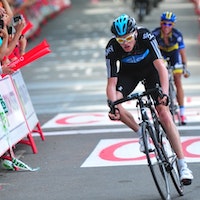 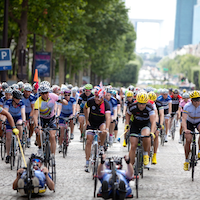 Stephen Roche, winner of the 1987 Tour de France, on how to ride safely in a group
8 years ago | by Timothy John 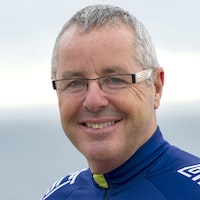 Ireland's Triple Crown winner on Wiggins, the Giro and Team Sky
8 years ago | by Timothy John 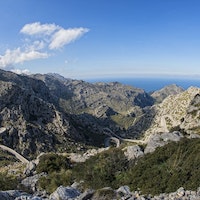 Irish legend on Wiggins, the Tour, Team Sky, and the 1980s peloton