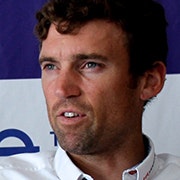 Welshman Yanto Barker had a successful season in 2013 as part of Team UK Youth, winning two stages of the Tour Series on his way to topping the British Cycling Elite Road & Track rankings. He also won the UCS Grand Prix in Ipswich by out-sprinting ten breakaway rivals at the end of the 200 km race.

He has been a professional cyclist since 2000, first enjoying success in France, where he won prestigious Mavic Cup races and stages in races such as the Circuit Des Mines. He represented Wales in the 2002 Commonwealth Games in Manchester and was also the highest placed British finisher in the 2005 Tour of Britain, but took a break from cycling after the 2006 Commonwealth Games and didn’t get on a bike for 18 months.

Born in 1980 in Machynlleth in Powys, Yanto took up cycling at the age of 13 and began competitive road racing at 15 shortly after his family relocated from Wales to Devon. After winning the Junior British National Road Race Championships, he started to compete in senior races and was soon selected to represent Britain at under-23 level.

Yanto now runs his own sportswear brand called Le Col and has also worked extensively within the media, commentating for ITV4 and Cycling TV, but his real passion is still racing bikes. He expressed his disappointment at the demise of Team UK Youth at the end of the 2013 season, but soon bounced back, signing for Team Raleigh for 2014. 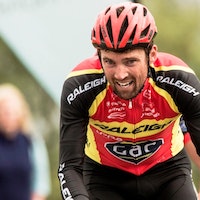 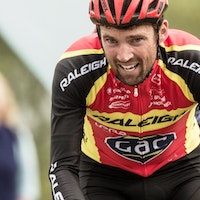 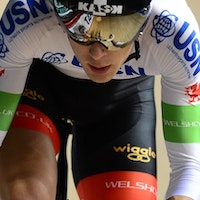 How Wales became a cycling powerhouse 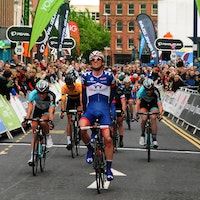