The one-day Fleche Wallonne is one of three ‘Ardennes classics’ and has been part of the UCI world rankings calendar since 2009. It takes place every April in the Wallonia region of Belgium, and is currently staged midweek between the Amstel Gold Race and Liège–Bastogne–Liège.

Since the race was first held in 1936, four riders – Moreno Argentin, Eddy Merckx, Marcel Kint and Davide Rebellin – have been victorious on three separate occasions. Argentin also finished second twice so can lay claim to being the most successful rider in the event’s history. In 1991, as well as La Fleche Wallonne, he also won Liège–Bastogne–Liège, a double only achieved by six other riders before or since.

The course has changed considerably over the years, with the 2013 edition covering 205 km between Binche and Huy. The finish of the race featured three laps of a circuit including the tough Mur de Huy climb, with several sections steeper than 15% and one section rising to 26%. The finish was at the top of the Mur after the third ascent.

The race was won by 31-year-old Katusha team rider Daniel Moreno of Spain, who triumphed by just three seconds from the two Colombians, Sergio Henao and Carlos Betancur. Moreno, whose previous best win was a stage in the Vuelta a España, made the decisive move on the final climb by passing world champion Philippe Gilbert, who was unable to react to the sudden injection of pace. 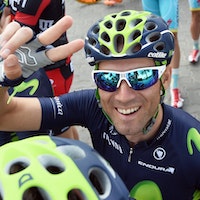 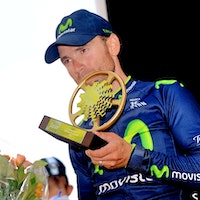 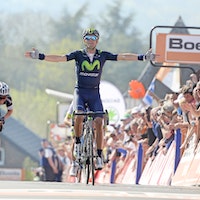 Short, steep hills to sort the men from the boys during the Ardennes Classics
8 years ago | by Colin Henrys 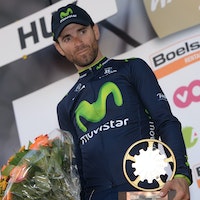 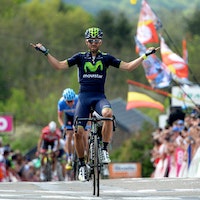 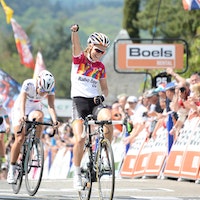 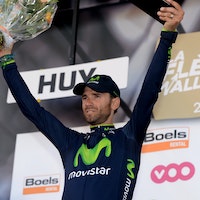