The six-day Tour de Romandie is staged each year at the end of April in the French-speaking Romandie region of Switzerland. It was first raced in 1947 to coincide with the 50-year anniversary of the Swiss cycling federation, and it was recently confirmed that the the race would remain part of the UCI World Tour until at least 2016.

The Tour traditionally starts and finishes with individual time trials – often in Geneva and Lausanne – meaning that the eventual winner and many of the top-ten finishers are normally excellent time trialists. In between, the race visits the mountain ranges in the west of the country. The three most recent winners of the race (2011, 2012 and 2013) have all gone on to win the biggest prize of them all later in the year – the Tour de France.

Brit Chris Froome won the 2013 Tour after completing the 762-kilometre race 54 seconds ahead of second-placed Simon Spilak from Slovenia. He was the second successive British rider to win the race following on from Bradley Wiggins’ triumph in 2012. Froome won the opening 7 km prologue and defended his lead until the end of the race with help from his Team Sky teammates. 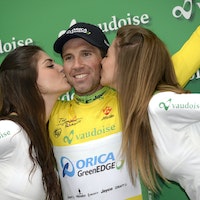 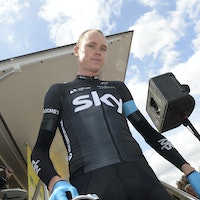 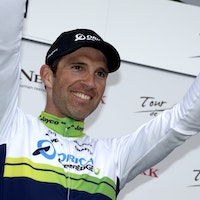 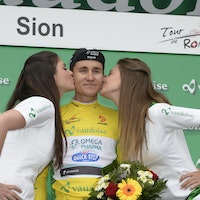 Vincenzo Nibali showcases his descending skills but did Team Sky push too early?
7 years ago | by Colin Henrys 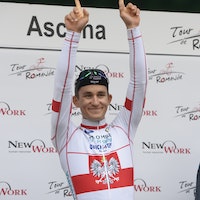 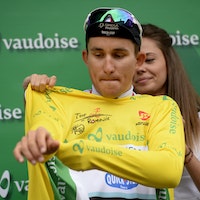 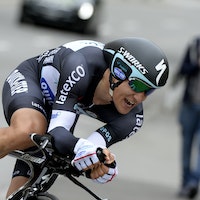