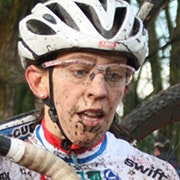 Helen Wyman is the queen of British cyclo-cross, having won the British national title seven consecutive times from 2006 to 2012. Her time at the top was only halted at Bradford in 2013 by Nikki Harris. Helen was also crowned European Cyclo-cross Champion for a second consecutive year in 2013, which led to a rise in the cyclo-cross world rankings to second, a career high.

Born on 4th March 1981 in St Albans, Hertfordshire, she began cycling at a young age, spending summers on cycling holidays around England and France. She took up racing at the age of 14, trying everything from grass track to road racing and mountain biking, until focussing on cyclo-cross by accident due to the pressures of her studies at the University of Hertfordshire.

Helen’s passion for the sport of cyclo-cross is clear from her incredible series of results at the national championships. With her husband Stefan alongside her, she now spends most of her time in Oudenaarde, Belgium for the greater accessibility to top quality cyclo-cross racing, and this kind of dedication will surely lead to even more honours coming her way in the coming years. 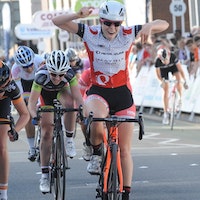 Marianne Vos reaffirms her place in cycling legend, but discount the Belgians at your peril
6 years ago | by Colin Henrys 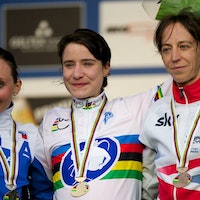 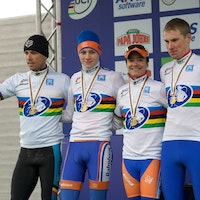 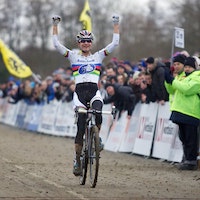 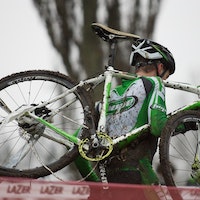 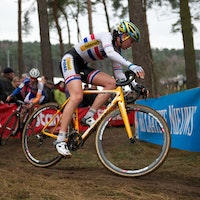