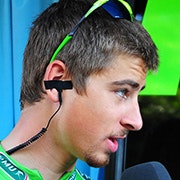 Slovakian rider Peter Sagan is, at 22, considered one of the promising formative talents of professional road cycling. He is often described as passista-velocista, a mixed rider who can excel both at the sprint and the long haul. Born in Zilina in 1990, and the youngest of four siblings, Sagan entered his chosen sport at the age of nine, joining his local club Cyklistický spolok Žilina. His first major victory came in the 2008 Junior World Championship in Vale di Sole, riding a mountain bike.

His career almost false-started when, after an expected contract with the Quick Step team fell through in 2009, he was close to abandoning the sport. After being encouraged to persevere, however, he joined the former Liquigas-Doimo outfit where he impressed the attendant doctors with his remarkable fitness.

Sagan’s first Pro Tour start came at the Tour Down Under in 2010, in which he was more than competitive despite an early crash. Later that year he won two Pro-Tour stages, his first, in the Paris-Nice, and then two more in the Tour of California.

Sagan’s Grand Tour debut came in 2011 at the Vuelta España, during which he won three stages, the highlight of a season in which he also won the Giro di Sardegna and again placed well in the Tour of California. 2012 continued Sagan’s run of success, placing well in the Milan-San Remo and Gent-Wevelgem. The Californian Tour saw him over come a dramatic series of setbacks to record the most consecutive stage wins in the competitions history, as well the most cumulative days in the Green Jersey. 2013 has started well for the Slovak with a string of top three finishes. 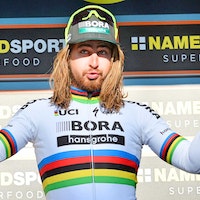 Sixteen times Peter Sagan has proved he is winning at life

Two-time world champion on the bike, superstar and showman off it
4 years ago | by George Scott 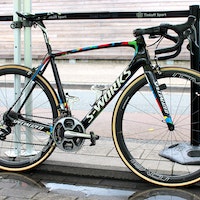 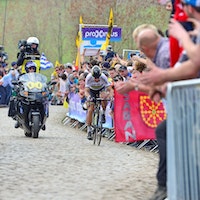 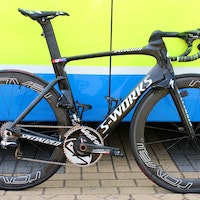 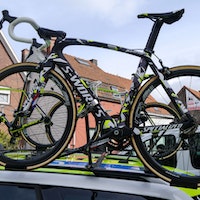 Which of cycling's hard men were top of the tree in 2014?
6 years ago | by Colin Henrys 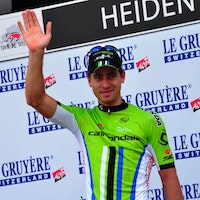 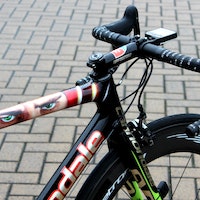 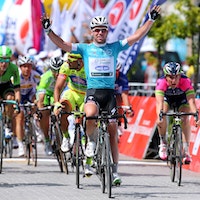 Early-season report card: how the green jersey contenders are shaping up for...