BMC is a Swiss bicycle brand founded in 1986, specialising in road and mountain bikes. Before 2001, BMC mostly constructed mountain bikes, but that all changed when it joined forces with hearing systems manufacturer Phonak to form the Phonak Racing Team. In 2002, the team started the Tour de France on BMC racing machines, and sales of BMC road bikes took off.

In recent years, professional cycling teams and competitors riding BMC bikes have won many high profile events, including the Tour de Romandie, the Tirreno–Adriatico, the Tour de Wallonie, Paris-Tours, and the Critérium International. The biggest prize for a BMC rider was the 2011 Tour de France, won by Australian Cadel Evans.

BMC currently sponsors the BMC Racing Team, a United States-registered UCI ProTeam title founded in 2006. Consistently ranked among the top ten teams in the world, its roster includes Evans, 2012 world road champion Philippe Gilbert, and 2012 Tour de France best young rider Tejay van Garderen. In 2012, the team won 21 races, including two stages at the Giro d’Italia and three at the Vuelta a España, and placed two riders (van Garderen and Evans) in the top ten at the Tour de France. 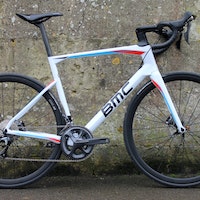 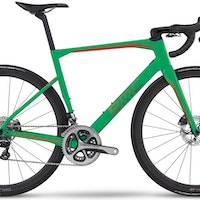 Latest 'endurance' bike from the Swiss firm built for the rider 'who expects high performance, regardless of terrain'
8 years ago | by Mike Anderson 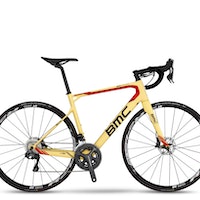 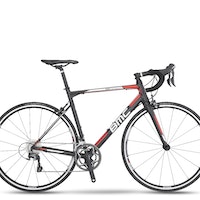 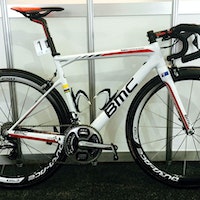 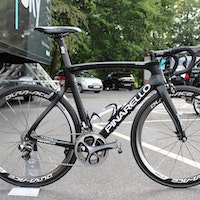 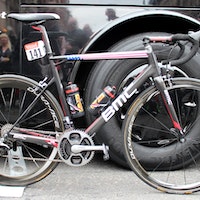