Condor Cycles is situated on Grays Inn Road in central London and is still in excellent health after 60 years of business, having been founded in 1948 by Monty Young. The business sells off-the-peg bikes and accessories to serious riders and part-timers alike, but its biggest selling point is still its own range of road bikes, built to order on a bespoke basis.

As more and more marques take their manufacturing to the Far East, Condor continues to produce its frames by hand in Italy, constructed from the company’s own selection of tubing and manufactured to its own design requirements. This kind of attention to detail has paid off – over the years Condor has provided bespoke bicycles to some of the sport’s biggest names, including Tom Simpson and Bradley Wiggins.

The company’s first professional team was the Condor Mackeson squad in the 1960s, and since then Condor bicycles have been ridden to World Championship gold medals and ridden in the Tour de France. In 1986, Condor Cycles supported the Percy Bilton Pro Cycling Team, which raced in a range of Pro tour races, and in 1988 it supported the Anglia Sport cycling team for whom Gary Baker won several stages of the Milk Race.

The Rapha Condor racing team was formed in 2006 and has continued the brand’s success in recent years. In 2008, Dean Downing took the National Criterium title on the Condor Leggero, and the following year, Kristian House won the National Road Race Championship on the same bike. 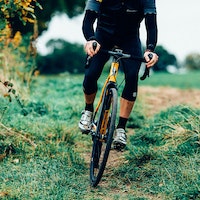 Condor launch Bivio-Gravel steel adventure frame - see it for yourself at... 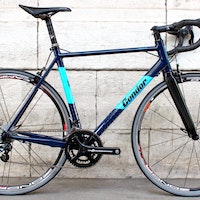 Beautiful aluminium race frame with fantastic handling, but heavier than the competition
6 years ago | by Colin Henrys 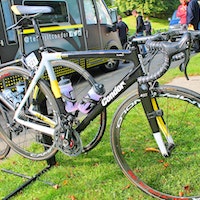 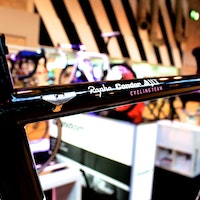 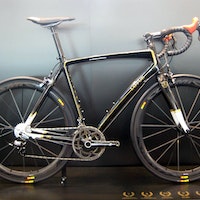 Lotus return to bicycle industry
9 years ago | by Timothy John 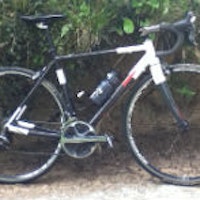 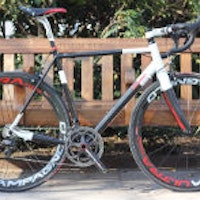 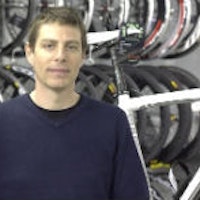 Decoding the lexicon of component manufacture
10 years ago | by RCUK 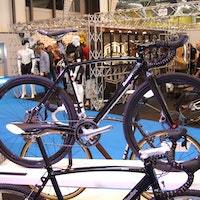 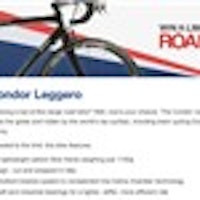 Every dreamt of owning a top-of-the-range bike? Well, now’s your chance. The Condor...