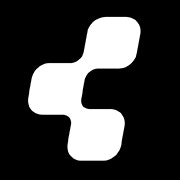 German bicycle manufacturer Cube produces a huge variety of models, including touring bikes and cyclocross, triathlon and time trial racing bikes, but is most well-known for its full suspension and hardtail mountain bikes. The company was founded in 1993 by Marcus Pürner, and started life in an area of just 50 m² in Pürner’s father’s furniture factory in Waldershof, but has since expanded to such an extent that Cube Bikes are now exported to 32 countries worldwide.

In 2011, Cube recognized the huge potential of the new Enduro discipline by starting the Cube Action Team which has gone on to record a second-place finish at the 2012 Megavalanche La Reunion and a victory at the Trans-Provence in the same year. There have also been wins at the Dakine Trailfox in Flims, the Mad East Enduro Challenge in the Erz Mountains and the Trek Bike Attack in Lenzerheide.

The Specialized SRAM Enduro Series for 2013 was won by Cube rider André Wagenknecht on board a Cube Stereo SHPC 27.5″. The Cube Action Team also finished top of the overall rankings, thanks to consistent performances over the season from Wagenknecht and teammate Nicolas Lau.

Cube also provides bikes to the Stölting Ruhr professional cycling team, which was founded in May 2012 and competed on the German pro cycling circuit in 2013. Standout result in the team’s debut year was a victory in the Tour of Alsace for 19-year-old Berliner Silvio Herklotz. It was the team’s first overall victory in a UCI stage race. 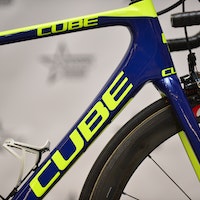 Cube caters for all types of rider and has a wide range of bikes for 2018 - but which machine is right for you?
5 years ago | by Ashley Quinlan 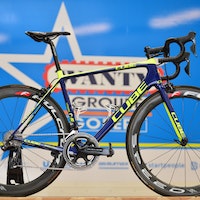 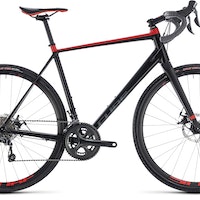 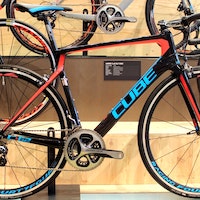 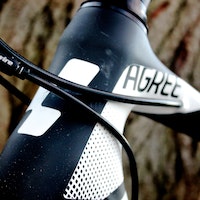 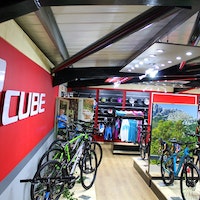 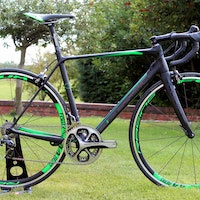 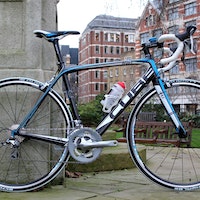