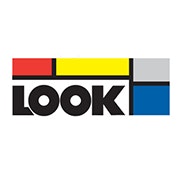 Look is one of the true innovators of the cycling world. Founded in 1951, it remains an independent company headquartered in Nevers in the Bourgogne region of central France. where all the designing and development of products takes place. It has a staff of around 420 people throughout the world.

The company is particularly well-known for being the inventor of the clipless road pedal, an innovation which duplicated the principle of ski bindings. Clipless pedals revolutionized the world of cycling following their first appearance in 1984, and were used by Bernard Hinault to win the 1985 Tour de France, while the rest of the peloton were still using toe clips.

Look did it again in 1986 with the first carbon frame, the KG 86. Completely handmade and combining Kevlar with carbon for increased rigidity, it was used by American Greg Lemond to win that year’s Tour de France. And innovation has not only been confined to road and track bikes – in 2007, the 986 Off-Road, the first 100 per cent carbon MTB frame with an integrated seat post, was introduced.

Look’s pioneering bikes and pedals are still being used by many of the world’s top cyclists to win major races. Riders using Look’s carbon track frames won six medals at the 1996 Olympic Games in Atlanta, and four years later in Sydney, racing cyclists equipped with Look bikes won seven medals. In 2006, Thor Hushovd won the last stage of the Tour de France and the points classification at the Vuelta a Espana using a Look 595. 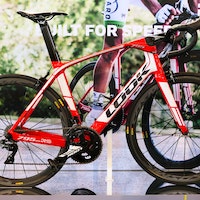 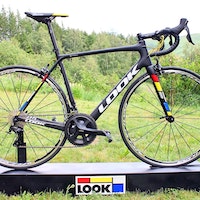 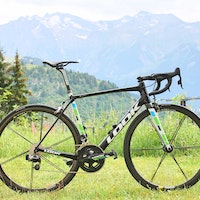 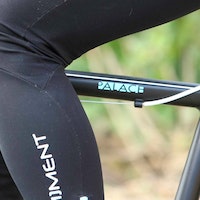 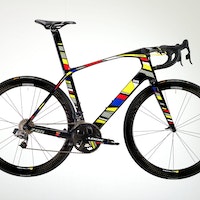 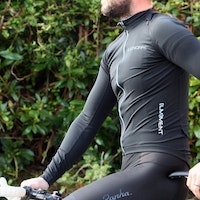 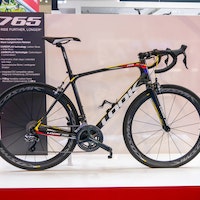 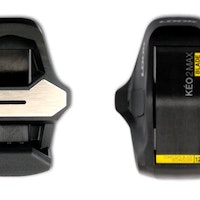 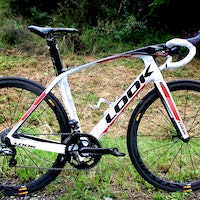 Smooth, sharp handling, and striking
8 years ago | by Timothy John 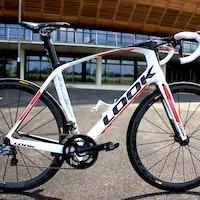