The biggest win of British rider Alex Dowsett’s career came in 2013, when he won the 54.8 km individual time trial on the eighth stage of the Giro d’Italia. Riding for the Movistar team, he beat his former team captain at Team Sky Bradley Wiggins by 10 seconds to register his first Grand Tour stage victory.

His trademark controlled style had already brought him three consecutive victories at the British time trial championships from 2011 to 2013. Other highlights in his career include victories in the fifth stage of the 2011 Tour du Poitou-Charentes (where he finished second overall) and the time trial Stage 8a of the 2011 Tour of Britain, as well as a second-placed finish in the 2012 National Road Race championships.

Alex was born on 3 October 1988 in Maldon, Essex and began his career at the Maldon and District Cycling Club in Chelmsford. After joining the British Olympic Academy development team, he won the under-23 British Time Trial Championships in 2008 and 2009, and then the 2010 under-23 European time trial championships. He also won a silver medal at the 2010 Commonwealth Games, before signing for Team Sky as a neo-pro for 2011 and 2012.

Incredibly, as well as being one of the world’s brightest young cycling talents, Alex also suffers from haemophilia, a rare bleeding disorder in which the blood does not clot normally. He is passionate about helping other sufferers and works with haemophilia charities to offer support and guidance to children with haemophilia and their families. Alex Dowsett interview: It's been great fun at Movistar but it's time...

Five-time British time-trial champion on Katusha-Alpecin, sticking with Canyon and joining forces with Tony Martin and Marcel Kittel
6 years ago | by Joe Robinson 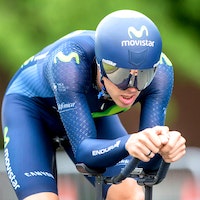 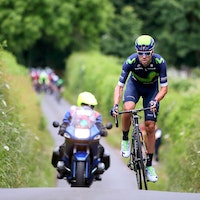 Interview: Alex Dowsett on bouncing back from disappointment

"I sat on a hospital bed and an operating table with Grand Tour form in my legs. There’s nothing more frustrating than that"
7 years ago | by Colin Henrys 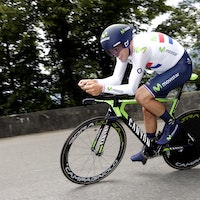 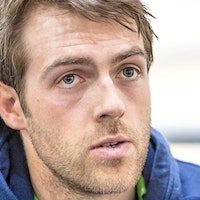 Alex Dowsett interview: 2015 was good, but I can be even better 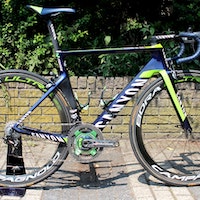 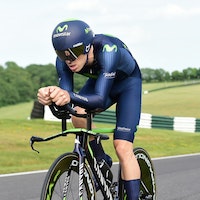 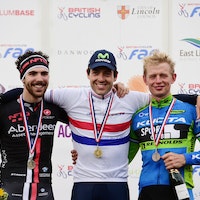 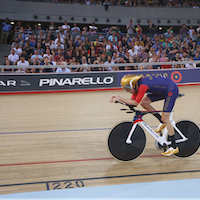 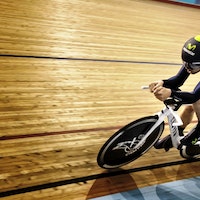