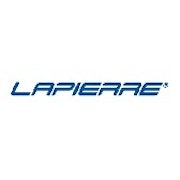 French bike manufacturing company Lapierre was founded in Dijon, France in 1946 by Gaston Lapierre, and the management was passed on to his son Jacky in 1960. A new factory for the thriving company was built in the industrial zone of Dijon in 1972 to accommodate increased production numbers, and a second building was also dedicated to spare parts sales.

The Accell Group bought a 33 per cent stake in the company in 1993, and the Lapierre family sold the rest of its shares in 1996, with Jacky’s son Gilles remaining the company’s Managing Director. From producing just 6,000 bikes each year 50 years ago, Lapierre now makes over 90,000 a year at three locations in France, with Dijon remaining the heart of its technological development.

In the 1980s, Lapierre positioned itself as a leader of the mountain bike market, sponsoring several competitive MTB teams which have won titles at all levels. In 2001, it introduced an innovative full-suspension mountain bike, the X-Control, which was used by Jérôme Chiotti to win the 2001 MTB French Championship. It has also worked with ten-time Downhill World Champion Nicolas Vouilloz.

The company also has a distinguished history with road bikes – it signed a deal in 2002 to provide bikes to the UCI ProTeam Française des Jeux (now FDJ.fr), a relationship which remains active to this day. In recent years, FDJ riders have won jerseys and stages at the Tour de France and the Giro d’Italia, two Paris-Tours races, and numerous world and national titles. 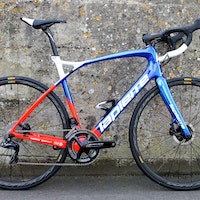 The raciest ride from an endurance bike, but it will not be to everyone's taste
4 years ago | by Ashley Quinlan 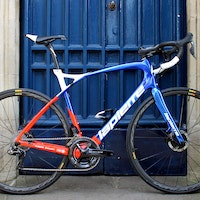 Something for the weekend: Lapierre Pulsium 900 FDJ Disc Ultimate An aero bike that’s as easy to ride as a climbing bike? We’re listening…
4 years ago | by Ashley Quinlan 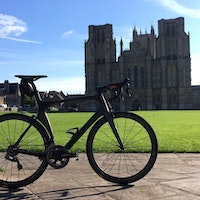 Something for the weekend: Lapierre Aircode SL 900 Ultimate 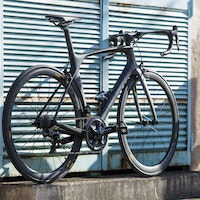 Lapierre's updated Aircode may be an aero bike, but it impresses on all levels
5 years ago | by Ashley Quinlan Lapierre's new, stiffer Pulsium endurance bike attempts to strike the balance between performance and comfort
5 years ago | by Ashley Quinlan 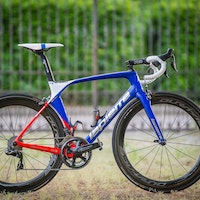 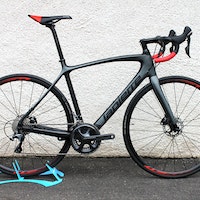 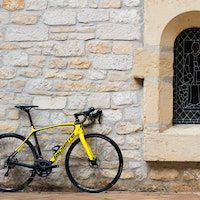 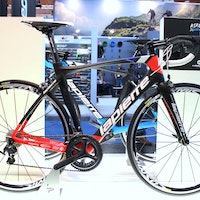 Lapierre's 2016 road range in full, from the super-light Xelius SL to the entry-level Audacio