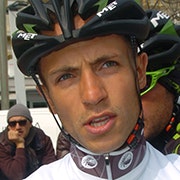 Jonathan Tiernan-Locke is a British road racing professional know for his explosive ability as a puncheur. He was born in Plymouth in Decmber 1984. Like many, Tiernan-Locke started out racing mountain bikes in his teens. He progressed to the road in 2003 and soon joined the amateur team U.V. Aube and was selected to ride for the British Under 23 team shortly after. He joined the French outfit CC Étupes in 2005 and immediately started achieving podium finishes.

Contracting the Epstein-Barr, Tiernan-Locke was forced to leave cycling because of ill health. He spent three studying product design before restarting his career in 2008. Unfortunately a severe crash left him with a broken collarbone and nose. Finally turning pro in 2009 with the Plowman Craven-Madison team, Tiernan-Locke faced yet another setback when the team disbanded mid-season.

2010 and a move to the Rapha Condor-Sharp team provided a stable structure and consistent racing opportunities. This set up a 2012 in which, riding for Endura Racing, Tiernan-Locke was able really capitalize on his talent, winning the Tour Alsace, Tour Méditerranéen, Tour du Haut Var and the Tour of Britain in quick succession.

This show of form was no doubt fundamental in his signing a two-year contract with one of the preeminent modern outfits, Team Sky, from 2013. This will see Tiernan-Locke, now regarded as one of Britain’s best future prospect, stepping up to World Tour level with the backing necessary to win major titles. 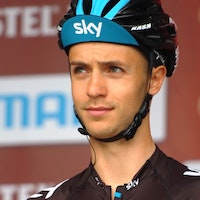 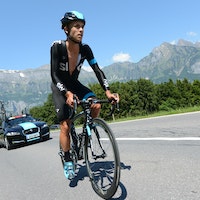 Rider 'vehemently denies the charges'; will not take part in Team Sky activities until issue resolved
10 years ago | by George Scott 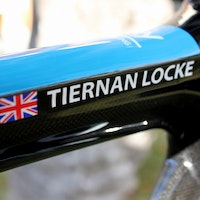 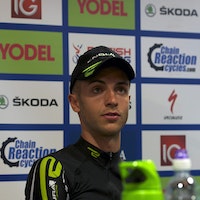 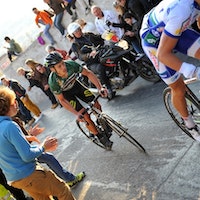 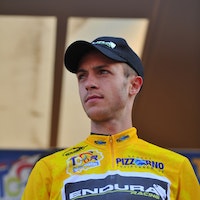 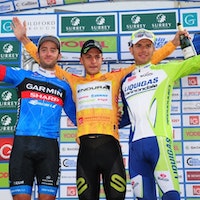 Tiernan-Locke: “great“ to add to British summer of sporting success