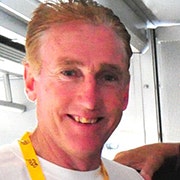 ‘Sean’ Kelly is an Irish former champion road cyclist. He is most famous a classics rider, and was a two time winner in each of the Milan – San Remo, Paris–Roubaix and Liège–Bastogne–Liège, and a three time winner of the Giro di Lombardia. He also won the Paris-Nice in seven consecutive years. During the 80s, as he evolved from sprinter to all-rounder, few riders came close to Kelly.

Leaving school at the age of thirteen to work on the family farm, Kelly only began cycling to copy his brother. A natural talent, at sixteen he won the National Junior Championship. Three years later he was riding as a senior and taking stages at the Tour of Ireland.

Moving to France and signing to his first professional team in 1977, Kelly won stages in the Tour of Romandy and the Tour de France. The Irish rider was improving quickly; he won the points classification at the Vuelta a España in 1980, and at the Tour de France in 1982 and 1983. Victory at the 1983 Giro di Lombardia marked the start of a winning streak in the ‘Monument’ classics that would stretch to 1992, leaving him tied for third in the list of all-time Monument winners.

Over that same period Kelly scored a further five points classification jerseys in the Vuelta and the Tour de France. His greatest achievements came at the end of the decade, winning the Vuelta a España outright in 1988 and being crowned season champion in the UCI Road World Cup in 1989.

Kelly now works as a commentator. He started his own team, Sean Kelly ACLVB–M Donnelly, in 2006. 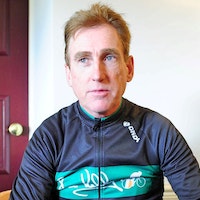 Interview: Sean Kelly looks to the future with An Post-Chain Reaction and... Ride through Thailand with Sean Kelly on SpiceRoads tour 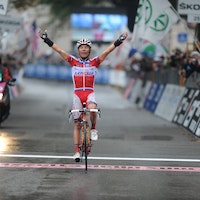 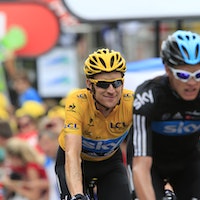 Irish legend Kelly believes Froome and Wiggins could both challenge for... 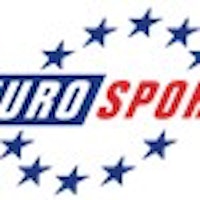 Eurosport has announced its broadcast schedule ahead of the 2011 Tour de...
12 years ago | by RCUK 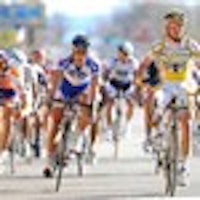 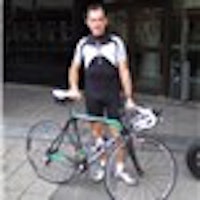 The Longchamp chaingang; training in Paris with Sean Kelly 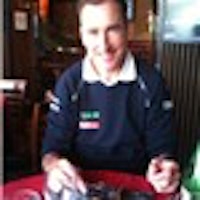