Italian company Bianchi is the world’s oldest bicycle-making company still in existence, having been founded by Edoardo Bianchi, a 21-year-old medical instrument maker, in Milan in 1885. From the very beginning, it has been at the forefront of a number of innovations in the cycling world, including the use of equal-sized wheels with pneumatic rubber tyres and front wheel caliper brakes.

Bianchi’s involvement with the sponsorship of professional riders began with Giovanni Tommasello, the winner of the Grand Prix de Paris sprint competition in 1899, and in 1950 it began its relationship with the legendary Italian Tour de France winner Fausto Coppi. More recent riders to be associated with the company include Mario Cipollini, Gianni Bugno, Laurent Fignon, Marco Pantani and Jan Ullrich.

Bianchi is co-sponsor and technical partner to the Lotto NL-Jumbo Pro Cycling Team, who celebrated stage wins in both the Tour de France and Vuelta a Espana in 2015. The team rides a number of different Bianchi models from the Aquila time trial bike to the Oltre XR2 aero road bike. For the Northern Classics, the team uses the ground-breaking Infinito CV, and for the more mountainous races, the team’s weapon of choice is the super-light Specialissima.

In total, road riders on board Bianchi’s iconic celeste-painted bikes have won 17 Grand Tours, including 12 Giros d’Italia, plus all the Ardennes Classics, and four World Championships. On the track, Bianchi riders have won six World Championship titles. The company has also experienced success in mountain biking – Julien Absalon won cross country gold at the 2004 Olympics on a Bianchi and Gerhard Kerschbaumer won the under-23 World Championships in 2014 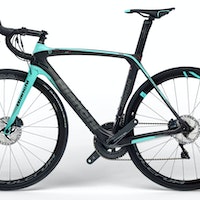 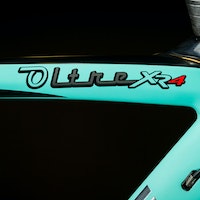 Bianchi 2018 road bike guide: everything you need to know

From the aero Oltre to the Zurigo cyclo-cross machine, Bianchi's 2018 range is vast
5 years ago | by George Scott 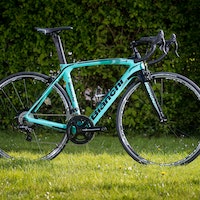 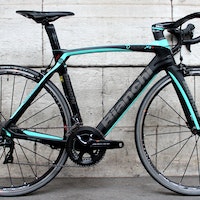 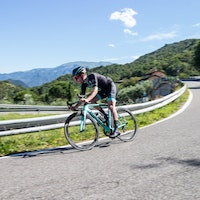 We take Bianchi's latest aero bike, the Oltre XR4, for a ride in northern Italy
6 years ago | by George Scott 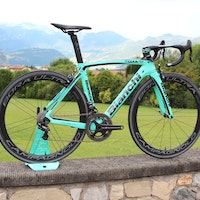 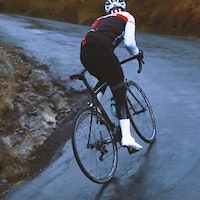 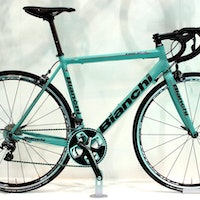 The bikes, the specs and the pricing for Bianchi's complete 2016 road range
7 years ago | by George Scott 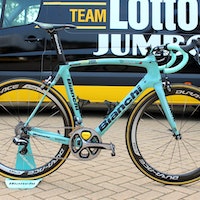