The latest news, results, photos and stage analysis from the 2015 Giro d'Italia.

Road Cycling UK brings you one of the world’s most coveted cycling events - The 2015 Giro d’Italia. From San Lorenzo to Milan, RCUK will keep you updated with everything that matters during the 15th UCI World Tour Race of the season. From the 9th - 31st of May, ranging from team news down to the wearer of the Maglia Rosa, RCUK is the place to visit for the latest news, results, galleries and interviews surrounding the 98th running of the Giro D’Italia. 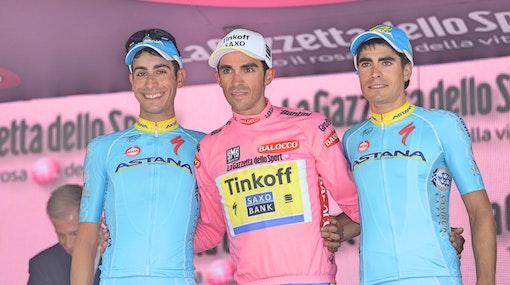 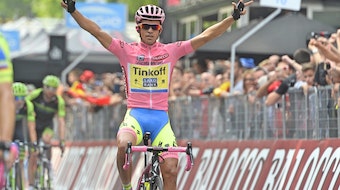 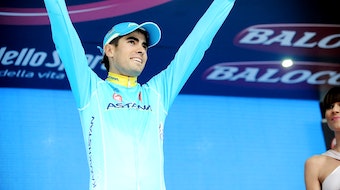 About the Giro d'Italia

Along with the Tour de France and the Vuelta a Espana, the Giro d’Italia is one of the ‘Grand Tours’ of European cycling. It takes place over three weeks in May in Italy and other nearby countries, with the world’s top cyclists often targeting it in its own right, as well as using it as preparation for the Tour de France later in the year.

Italian riders, including the 2013 champion 28-year-old Sicilian Vincenzo Nibali, have won the race more times than any other nationality – 68 of the 96 editions of the race have been won by 41 different Italian cyclists, compared with the next most successful country Belgium which has just three champions.

Recent editions of the Giro d’Italia have contained 20 or 21 stages plus an individual time trial prologue. Many stages feature tough climbs in the Alps and Dolomites, including the notorious 2757 m Stelvio Pass – these stages often cause big changes in the overall general classification.

Relive the best moments from the 2014 Giro d'Italia. 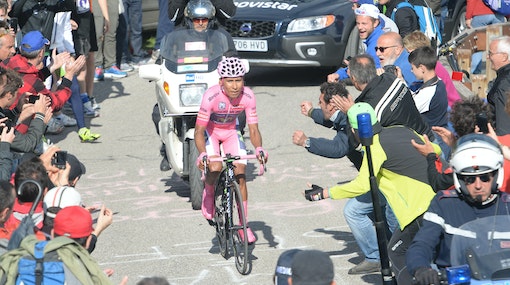 How was the maglia rosa lost or won?
7 years ago | by Colin Henrys 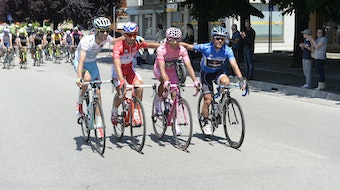 Nairo Quintana wins, Fabio Aru impresses and Michael Rogers comes back with a bang
7 years ago | by Colin Henrys

Giro d'Italia 2014: Quintana on the brink of victory after stunning success... 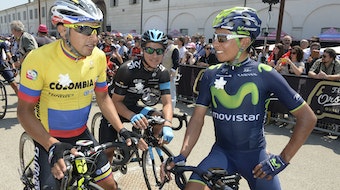