RoadCyclingUK brings you the world’s premier cycling event - the Tour de France 2016. From Mont-Saint-Michel to Paris, here you’ll find everything that matters in the 103rd incarnation of the most prestigious competition to happen on two wheels. RCUK will keep you up-to-date in the run-up to the contest taking place between July 2 and July 24 2016, during and beyond.

Keep up to date in the build up to the 2016 Tour de France as we bring you the latest news as it happens, including interviews with competition riders, favourites and newcomers, a look at the world-class cycling technology that drives Tour de France 2016 champions and quality images & videos of the Tour. Also tune in for our in depth route and stage-by-stage breakdown of the Tour de France 2016 course. 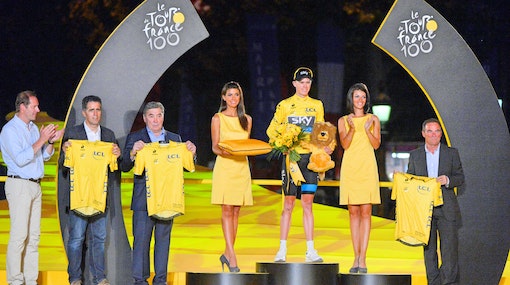 Who has worn the most yellow jerseys at the Tour de France?

Which British riders have pulled on the Tour de France's yellow jersey? We've profiled all...
4 years ago | by Colin Henrys 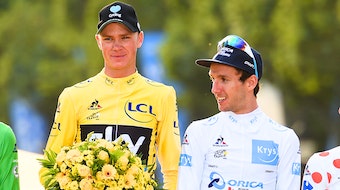 Which team left the Tour de France with the most prize money? 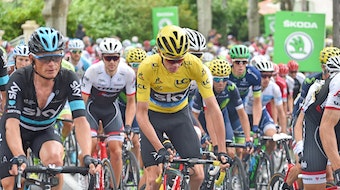 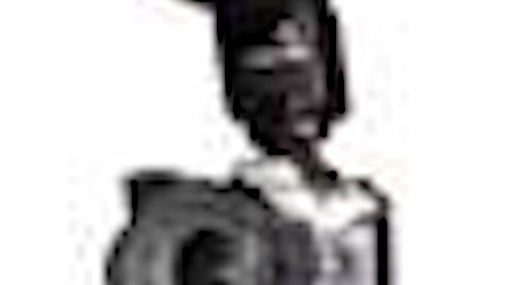 Guide to using the gallery

Anyone can browse the RCUK gallery, but you have to be a member to post images: if you’re not a member then join here, if you are a member...
21 years ago | by RCUK

Article previously published on BIKEmagic.com. The inaugural Tour d’Afrique, a 6,600 mile cycling tour through...
18 years ago | by RCUK 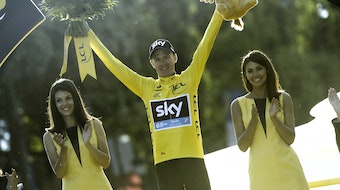 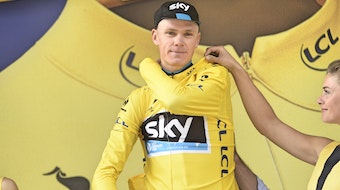 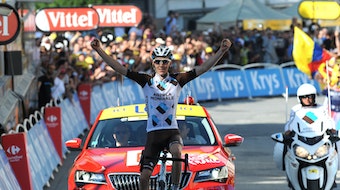 Frenchman strikes out from breakaway; all-square at top of general classification
6 years ago | by George Scott 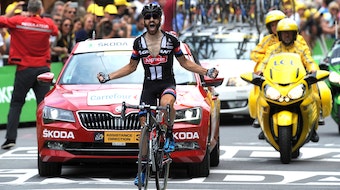 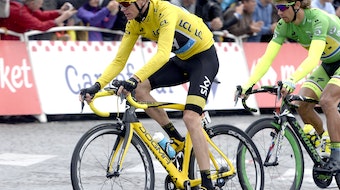 Yellow, white and green bikes for Froome, Quintana and Sagan for final stage of Tour
6 years ago | by George Scott 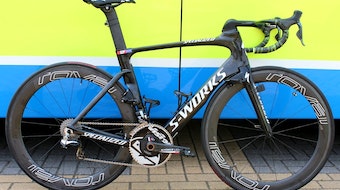 Slovak national champion and Mark Cavendish the only riders using Specialized's revamped aero bike at...
6 years ago | by George Scott 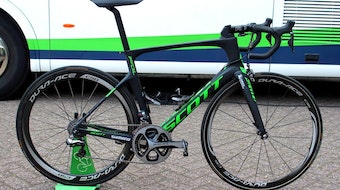 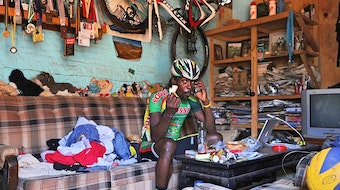 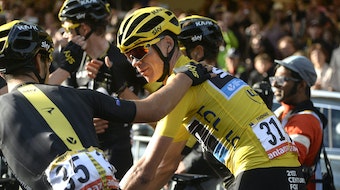 Five reasons why the 2015 Tour was the best in years 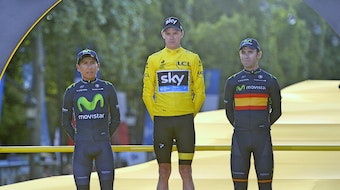 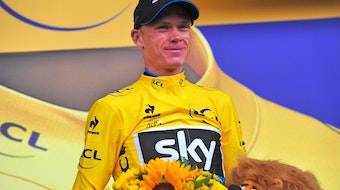 The fifteen greatest British road and track cyclists of all-time

How does Tour de France champion Chris Froome compare to the other British greats?
6 years ago | by Colin Henrys 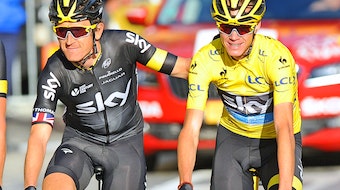 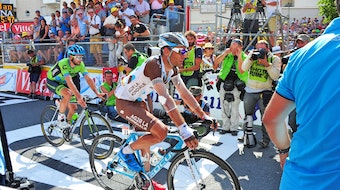 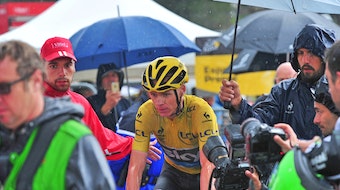 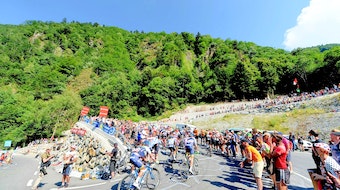 History of the Tour de France

The Tour de France is the ‘big daddy’ of cycling stage races – the most famous, most-watched, most-hyped and still the most prestigious event on cycling’s world calendar. For three weeks every year in July, the race grabs the attention of both cycling aficionados and those with only a passing interest in the sport, and this remains true today despite the recent voided years due to drugs scandals.

The Tour was first organised by the French sports newspaper l’Auto in 1903, and initially attracted a primarily French field. Eight of the first nine editions were won by French riders, and France is still the most successful country with 36 wins and 21 individual winners. However, in recent years the Tour de France has become a truly global event with winners from Australia, the UK, the USA and Denmark.

Modern editions consist of 21 day-long stages over a 23-day period with a different route employed each year – the only consistent aspects are passages through both the Alps and the Pyrenees and a finish on the Champs Elysees in Paris. The direction around the country – clockwise or anti-clockwise – alternates each year.

The leader of the race’s general classification wears the famous yellow jersey. Four riders have won the Tour five times – Jacques Anquetil and Bernard Hinault from France, the Belgian Eddy Merckx and Miguel Indurain from Spain. Lance Armstrong’s seven consecutive victories from 1999 to 2005 have now been wiped from the record books after the American admitted using performance-enhancing drugs.

Relive the highs and lows of the 2015 Tour de France, including the full results, photo galleries and stage by stage analysis. 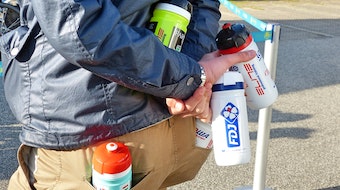 Ten signs you're addicted to the Tour de France

Humming theme tunes? Chucking bidons into hedgerows? You may have a problem...
5 years ago | by Tom Owen

Five reasons why the 2015 Tour was the best in years