The Liège–Bastogne–Liège one-day classic, often known as ‘La Doyenne’ (the oldest), was first staged way back in 1892 to publicise the newspaper L’Expresse. Held in late April each year, it is part of the UCI World Tour, and is one of the ‘monuments’ of the European professional road cycling calendar.

The race follows a 258 km route through the French-speaking Ardennes region of Belgium, starting in Liège and finishing in Ans. It is regarded as perhaps the toughest of all the classics, with many long, steep climbs, particularly in the final kilometres, with two of the steepest – the Côte de la Redoute and Côte de Saint-Nicolas – coming with less than 35 km to go. It is not uncommon for riders to battle through poor weather – winner Bernard Hinault was one of a small number of riders to finish in 1980 as snow fell!

In the 99th edition in 2013, Garmin-Sharp rider Dan Martin from Ireland scored the biggest victory of his career in the race after pulling away from Katusha’s Joaquim Rodríguez in the final 300 metres to eventually win by three seconds. Martin’s victory made him only the second Irishman to win the race, after Sean Kelly’s wins in 1984 and 1989.

The most successful rider in the race’s history is the legendary Belgian Eddy Merckx who won five times between 1969 and 1975, including three consecutive wins in 1971, 1972 and 1973. The Italian Moreno Argentin also experienced great success in the race, winning four times between 1985 and 1991. 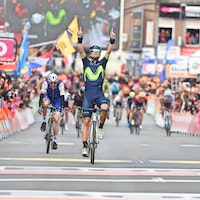 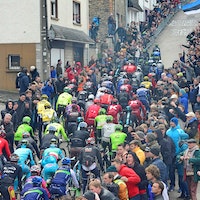 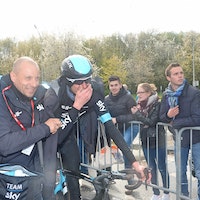 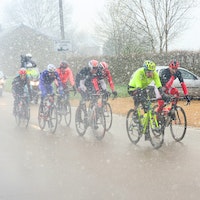 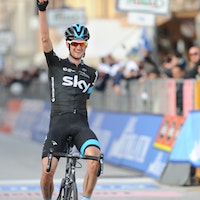 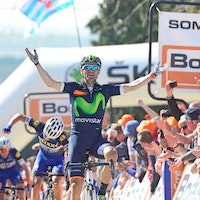 Short, steep hills to sort the men from the boys during the Ardennes Classics
5 years ago | by Colin Henrys 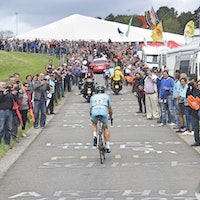