The Milan-San Remo ‘Spring Classic’ is an annual cycle race of 298 km between Milan and the town of San Remo on the Italian-French border. It is the longest professional one-day race in the world, and, being held in mid-March, is an excellent test of endurance so early in the season.

The race is often known as the ‘sprinters’ classic’ due to its mainly flat route and long finishing straight. However, there are some climbs on the course – the 2014 race will surely be made more spectacular and unpredictable by the addition of the 5km Pompeiana climb between Cipressa and Poggio.

The 2013 edition of the race was won in a fierce snowstorm by the German rider Gerald Ciolek of Team MTN in a sprint finish from the Slovak Peter Sagan and Swiss rider Fabian Cancellara. However, not every year ends in a mass finish – for example, in 2006 Italians Filippo Pozzato and Alessandro Ballan attacked on the last hill and stayed away, with Pozzato eventually claiming the victory. What can Vincenzo Nibali's Milan-San Remo win tell us about the shape of the Classics to come?
4 years ago | by Colin Henrys 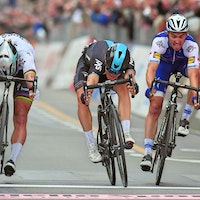 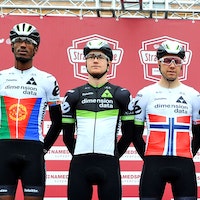 Interview: Milan-San Remo debutant Scott Thwaites out to prove his worth at... 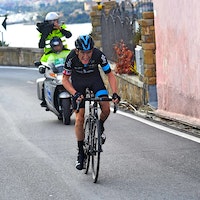 It's regarded as the Sprinter's Classic, but there's still some key ascents to navigate
4 years ago | by Colin Henrys 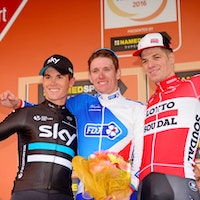 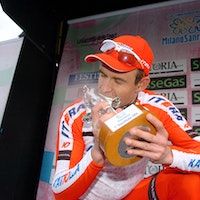 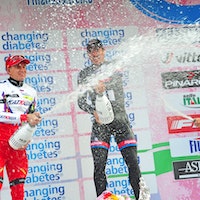 Who will win the season's first Monument?