The latest news and results from the 2015 Critérium du Dauphiné

Five things we learned from the 2015 Criterium du Dauphine

Froome finds his form, Cummings earns his stripes and Simon Yates once again shows the...
7 years ago | by Colin Henrys

Tejay van Garderen back in race lead but Team Sky man proves form in the...
7 years ago | by Colin Henrys

About The Critérium du Dauphiné

The Critérium du Dauphiné is an eight-stage race held in the Dauphiné region of south-east France. It is part of the UCI World Tour, and its position on the calendar – it takes place at the beginning of June before the Tour of Switzerland – ensures it is an important warm-up for the Tour de France.

Because of the mountainous terrain of the area, featuring legendary Alpine climbs such as the Col du Galibier and the Col d’Izoard, winners of the Critérium are normally supreme climbers – for example, Belgian Eddy Merckx, who was victorious in 1971. Since the inaugural edition of 1947, Nello Lauredi, Luis Ocaña, Charly Mottet and Bernard Hinault share the record of most wins, with three each.

For the last two years, the winner of the Critérium du Dauphinéhas gone on to win the Tour de France – in 2012, Brit Bradley Wiggins was crowned champion for the second consecutive year, and in  2013 fellow Brit Chris Froome won by 58 seconds from the Australian Richie Porte. Froome was dominant throughout the 1,052 km race, winning the fifth stage from Grésy-sur-Aix to Valmorel and retaining his lead to the finish in Risoul. 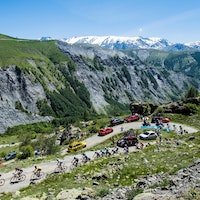 22 jaw-dropping images from the Criterium du Dauphine to whet your appetite... 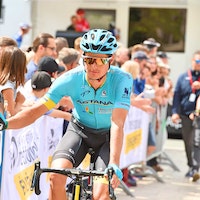 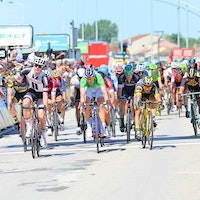 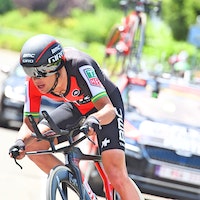 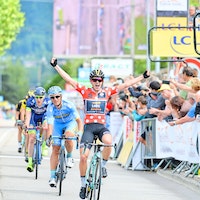 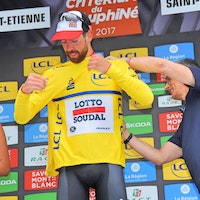 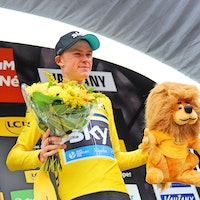 Comment: after the British love affair with the Dauphine continued, bring on... 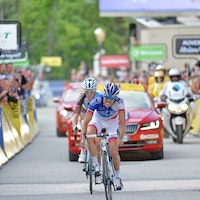