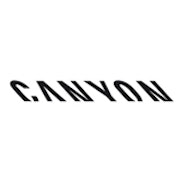 The German brand Canyon offers a range of racing bikes, mountain bikes and triathlon bikes, designed and engineered in the town of Koblenz, and manufactured in Taiwan. The company was founded in 1985 by Roman Arnold as a bike part supplier called Radsport Arnold – a Canyon bike was not released until 1996. By 2001, the Canyon name was increasingly influencing the perception of the company, which was consequently renamed.

Among Canyon’s innovations over the years has been the project bike 3.7, unveiled in 2005 – weighing in at just 3,764 g, the bike was officially the lightest in the world at the time. Canyon established its own test lab at the University of Pforzheim, equipped with numerous test stands and a CT scanner, as far back as 2003, and the facility remains unique in the industry.

Canyon have been represented in the pro peloton since 2007, when they partnered with UCI ProTour team Unibet.com, before switching to Omega Pharma-Lotto in 2009. In 2012, the company began a sponsorship deal with Team Katusha. In December 2013, Spanish team Movistar announced that it would switch from Pinarello to Canyon bikes for 2014, meaning Canyon would become one of only three brands to sponsor more than one ProTeam.

The biggest prize ever won on a Canyon bike was Australian Cadel Evans’ victory at the 2009 World Road Race Championships in Mendrisio, Switzerland. Canyon mountain bike rider Manuel Fumic was victorious at the German Cross Country Championships in 2008. 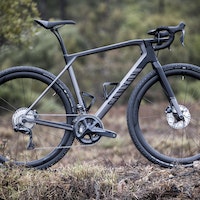 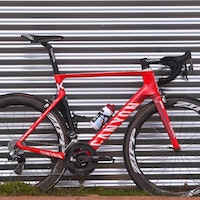 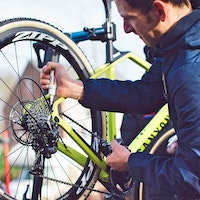 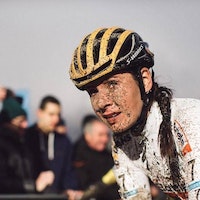 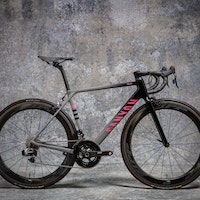 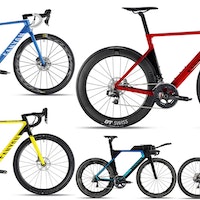 Thinking about buying a Canyon bike? Our guide includes every bike in the line-up
5 years ago | by George Scott 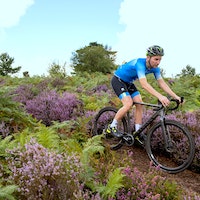 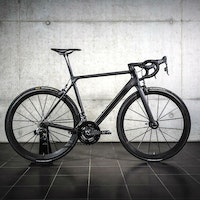 Canyon introduce 'lightest, most technically advanced frameset ever'
6 years ago | by RCUK 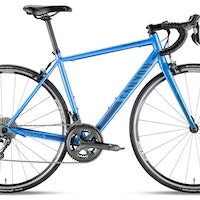 Want to get your hands on a Canyon bike at a bargain price? Here are five for less than £1,100