Specialized was founded in 1974 by Californian Mike Sinyard as a importer of the bikes of legendary Italian craftsman Cino Cinelli. Mike stored the bikes under his mobile home to keep them dry and delivered them himself to nearby bike shops – they had to be nearby because until 1979 Mike didn’t own a car. The company initially focused exclusively on high-end bikes, hence the name ‘Specialized’.

The first product ever under Specialized’s own banner, the Touring Tyre, was introduced in 1976, and it was followed two years later by the Turbo, the first high-performance foldable clincher tire. The first complete Specialized bike was the race-ready Allez in 1979, and the company has now grown to such an extent that it has become one of the biggest bike makers in the world.

Specialized led the way in the mountain biking revolution, with the introduction of the groundbreaking Stumpjumper in 1981, the first mountain bike available in neighborhood bike shops. The company’s first professional mountain bike team was formed in 1983, and Specialized’s Ned Overend won the first-ever UCI Mountain Bike World Championship in 1990.

Specialized has also been a star name in road racing for many years – it supplied the bike for Angel Casero to win the Vuelta a España in 2001 and for Mario Cipollini to win Milan-San Remo, six stages of the Giro d’Italia and the UCI World Road Championships in 2002. In recent years, Specialized has sponsored the now-defunct Gerolsteiner team, and supplied bikes to UCI ProTeams Saxo Bank, Astana, Quick Step and Festina. 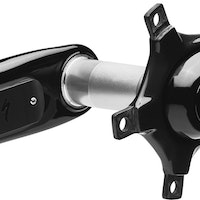 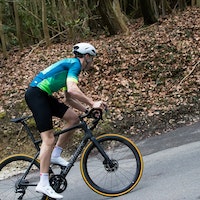 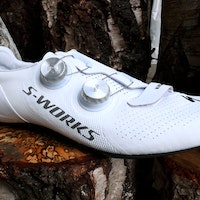 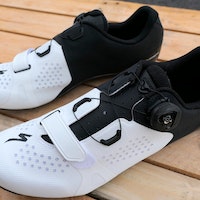 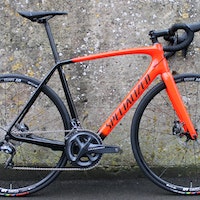 Fast and rewarding ride with excellent handling, but the frame is showing its age
3 years ago | by George Scott 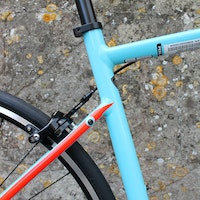 Specialized issues recall of all 2018 Allez bikes due to potentially defective... 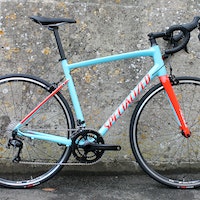 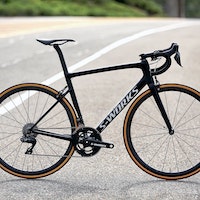 Specialized 2018 road, gravel & TT bikes: everything you need to know

From the Venge to the Diverge, everything you need to know about Spesh's 2018 bikes
3 years ago | by Ashley Quinlan 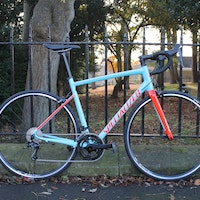 Something for the weekend: Specialized Allez Elite 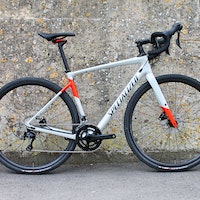