The Tirreno–Adriatico race, known as ‘La Corsa del Due Mari’ (‘the Race of the Two Seas’), follows a route between the two coasts of Italy. First held as a three-stage race in 1966, when it was won by the Italian Dino Zandegu, it has been a seven-stage race since 2002 and is part of the UCI World Ranking calendar. The race has always ended in the Marche city of San Benedetto del Tronto, except for the first edition which finished in Pescara.

Sicilian Vincenzo ‘the Shark’ Nibali won the event in 2013, becoming only the sixth rider to win the race more than once. The Astana rider, who took the title by 23 seconds from Brit Chris Froome, also joined fellow Italian Francesco Moser, Belgian Roger De Vlaeminck and Swiss Toni Rominger as the only riders to have won the race in consecutive years.

De Vlaeminck won the race an incredible six times in consecutive years between 1972 and 1977, and is the only rider to win the race more than twice. He also holds the record for the most stage victories with 15. Other notable champions over the event’s history include Fabian Cancellara and Cadel Evans, but the rollcall of winners does not include the legendary Eddy Mercyx – this was one of the few races that he never won.

The 2014 edition of the race will begin with a time trial on the 12th March in Donoratico, and will cover 1,019 km before finishing once again in San Benedetto del Tronto. 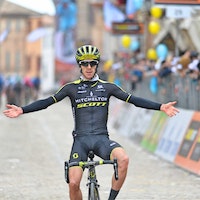 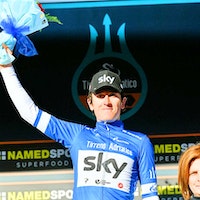 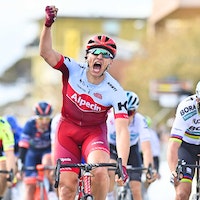 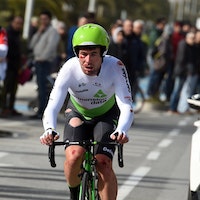 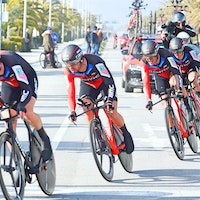 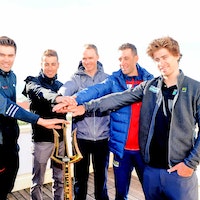 Everything you need to know about the riders, route and TV times for the Race of the Two Seas
6 years ago | by Colin Henrys 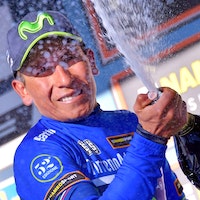 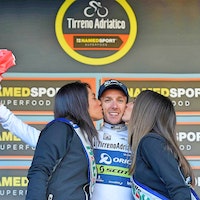 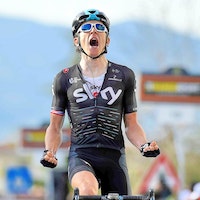 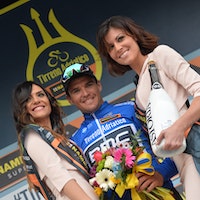