The Tour Down Under, currently sponsored by Santos, is a week-long race in January each year in South Australia. First held in 1999, it has become the biggest cycling event in the southern hemisphere, and in 2008 it joined the prestigious UCI WorldTour, the first race staged outside cycling’s traditional European home to be granted such an honour.

Among the riders over the years who have competed for the ochre leader’s jersey are Tour de France winners Oscar Pereiro, Alberto Contador and Carlos Sastre, as well as Aussie legends Stuart O’Grady, Robbie McEwen and Cadel Evans. O’Grady, along with fellow Aussie Simon Gerrans and the German rider Andre Greipel, are the only riders to win the event twice. Dutchman Tom-Jelte Slagter won in 2013, riding for the Blanco Pro Cycling Team.

The event begins with the People’s Choice Classic, a closed circuit road race for which riders do not receive UCI points. The race proper then kicks off with a circuit of the streets of Adelaide, before moving out into regional South Australia and then returning to Adelaide for the conclusion. The course is mainly flat and most stages finish as a bunch sprint.

The Tour Down Under is incredibly popular – the 2013 event attracted 760,494 spectators. The week also includes the Festival of Cycling, a series of events and festivals that create a party atmosphere across South Australia, including the SKODA Breakaway Series, which gives amateurs the chance to ride part of the race route, and the Bupa Mini Tour for Kids.

Articles featuring Tour Down Under

View More Tour Down Under
3 years ago | by Colin Henrys 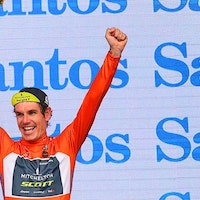 Daryl Impey wins Tour Down Under as Andre Greipel sprints to stage... 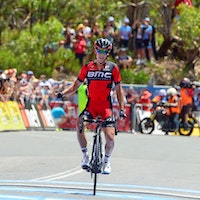 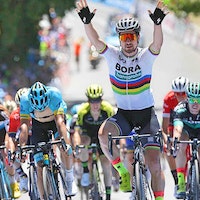 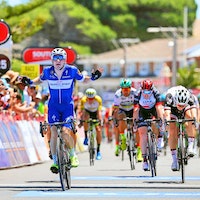 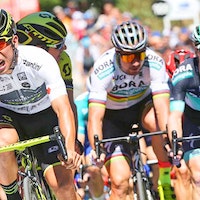 Tour Down Under 2018: Caleb Ewan sprints into race lead on stage... 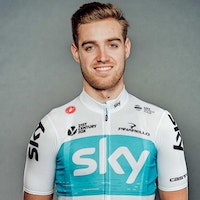 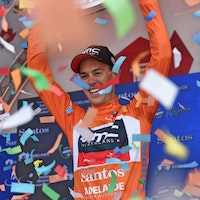 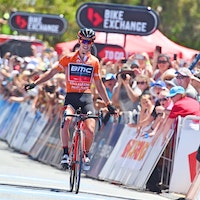 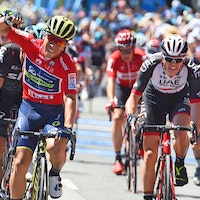 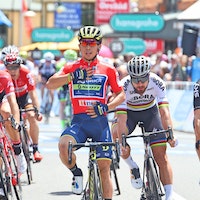 Tour Down Under 2017: Caleb Ewan sprints to victory again on stage...